How beautiful is the ocean
how graceful you are
The sun is above shining
And the moon will soon arise. 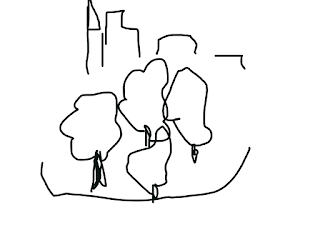 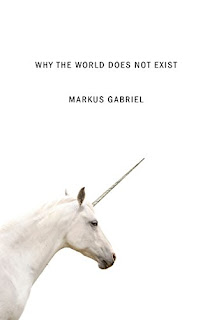 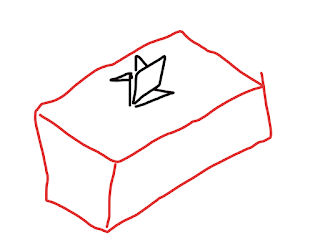 Author’s note on 20th November 2018: I finished this short story on 10th August 2016. I decided to put it on the blog rather than keeping it or hoping to publish otherwise.