May the Force be with you, in retrospect.

The concept of Force was perhaps the greatest invention of the Star Wars franchise, especially in retrospect from an era when artificial intelligence threatens to storm the world in our own life time.

The Star Wars is hallmarked with gigantic structures of machinery floating in space, in which humans move like tiny ants, with few scenes of food consumption or reference to organic ecosystems. In the film, machines dominate, with one of the key figures (Darth Vader) always encapsulated in a life-sustenance suit.

In such a world of the Star Wars, it would seem that our own life, what is human, would be marginalized, dwarfed by the immense presence of the machine civilization.

There enters the Force, symbolizing what life and human spirit is worth. The Force ultimately sets the course of the galaxy.

It is naturally an absurd idea, but the salvation of the human soul actually lies in the very absurdity. This is especially true, in view of the emergence of artificial intelligence systems which threaten all of us.

May the Force be with you.

The value of the Force as a soul-saving fantasy grows and shines, in retrospect, almost 40 years after its initial release. 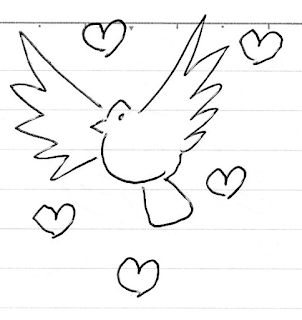 Consolations in the post-truth era.

In a world dominated by fake news, it would appear that people can ignore apparent truth for their own benefit, and the vested interests of the gang. It is surely a sad scene. It has given birth to a legion of deplorables, who actually pride themselves on being so.

On the other hand, there are some consolations, too.

The diminishing of the power of the so-called authorities to decide what is true, acceptable, and respectable, helps sharpen one's instinct. We can no longer follow a certain set of standards as something that would vouchsafe intellectual decency. We need to judge cases one by one, and thereby risk ourselves to be scoundrels, if we make a bad choice.

That is what you would call freedom.

In a sense, the emergence of post-truth brought freedom into our world, and may even be regarded as a progress if you look at it that way. And here we are. 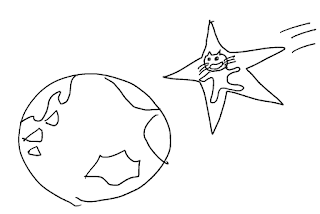