The decipherer of an enigma.

Last night, I was having drinks with my best friend and literary agent Hamish Macaskill, in a Tokyo wine bar. While we were waiting for the British novelist David Peace (now resident in Tokyo) and Spanish film director/writer David Trueba, Hamish said something quite interesting. There is a trend, Hamish said, of English writers producing contemporary or period dramas based in Japan. In the genre, Hamish said, it appears that it is essential to write the details that a Japanese writer or those who are familiar with the Japanese culture (like Hamish himself) would omit. In fact, Hamish often finds the details described in a novel based in Japan (the smell of a soy source, etc.) unnecessary and disturbing.

"It seems that the novels that I don't like sell well!" Hamish said.

Hamish's comment stroke a chord of truth in me. We take for granted what we are accustomed to. The merit of an outsider is that he or she can decipher the implicit cultural codes. The writer becomes the decipherer of an enigma.

As the two Davids arrived, we went on with the wine drinking and deciphering business, bringing together different backgrounds, prejudices, hopes and dreams. (Hamish is originally from Australia) It was a fitting action for the soul and the body on an evening of pre-Christmas merriments.

Confessions of an atheist.

First of all, happy holidays, everyone!
This is a season of goodwill.
So it is with a spirit of goodwill that I jot down the confessions below.

One of the most salient endeavors of notable intellectuals in recent years has been the effort to spread the philosophy of atheism. The late Christopher Hitchens was one of the most active proponents. And of course, Richard Dawkins, whose book "The God Delusion" laid out persuasive arguments as to why religions can be sometimes oppressive, did a great service to humanity in pointing out the road toward more freedom.

It is a trivial matter, in my own perspective, that a concept of God where "he" or "she" possesses a personality like our own, is passé. In fact, Baruch Spinoza presented a beautiful argument about the absolute infinity of "God" in his magnum opus "Ethica" in the 17th century. According to Spinoza, a concept of God where he has a body, will, and intellect, is self-contradictory as these properties pertain to finite existences like ourselves. I think that was a conclusive argument. The concept of observing and punishing God has been passé for more than three centuries. 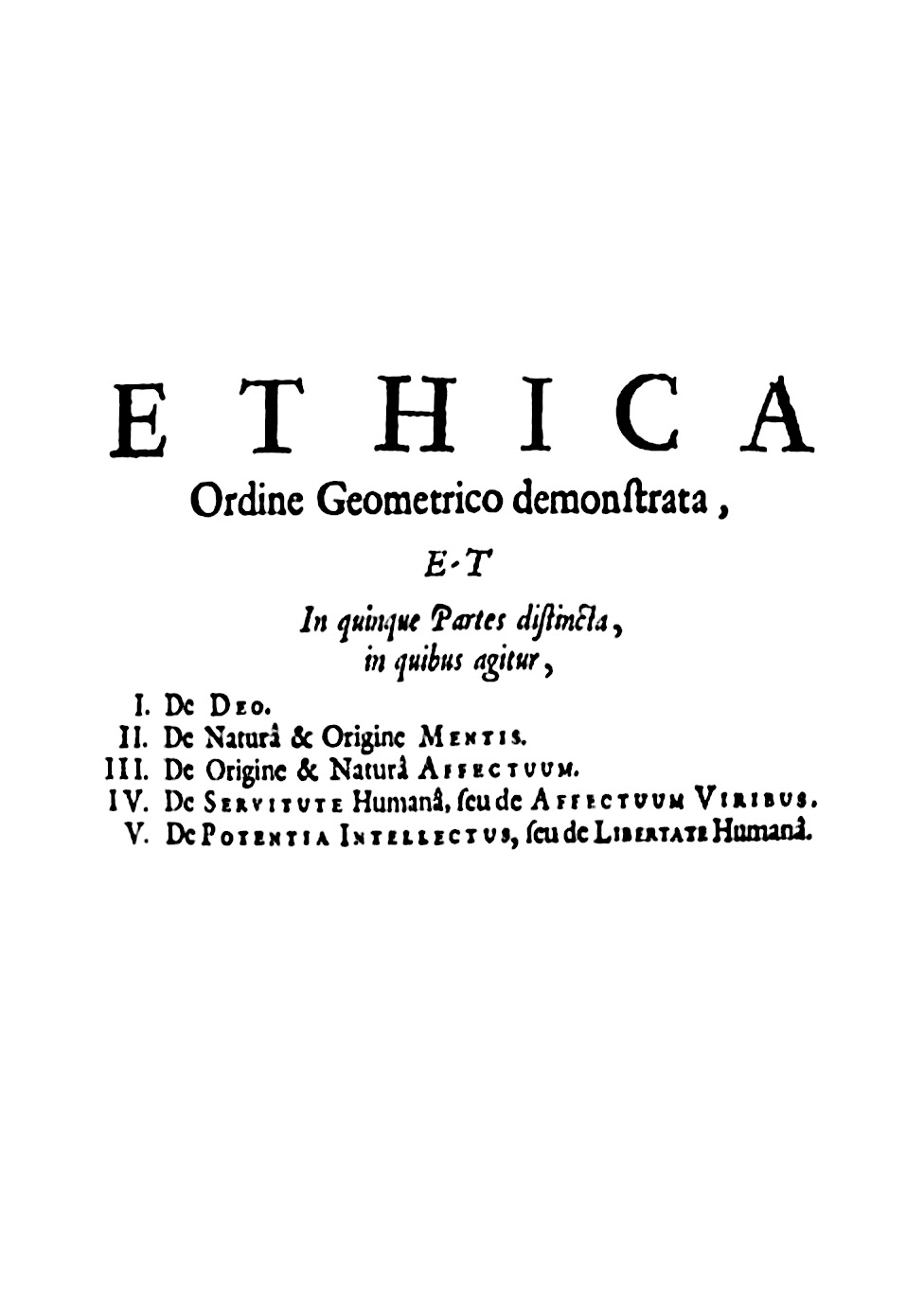 Thirty something decades after Spinoza, I think the only intellectually interesting and challenging problem about the concept of God today is why we sometimes do have illusions of a "finite" God. There might have been psychological and/or evolutionary needs. For example, the central thesis of Christianity, as I understand it, is the belief that Christ was the Son of God, and yet was incarnated to have a finite body like us, and went through all the hardships that led to his eventual crucifixion.

Although as a rational human being I remain an atheist (strictly speaking, as I am resonant with the Spinozan concept of God, I might qualify as a "pantheist"), I do find the "story" of Christian incarnation and crucifixion fascinating and deeply moving. That an "absolutely infinite God" could voluntarily put Itself in the position of a finite and mortal being like ourselves by incarnation and go through the agony and pain of persecution and death, is, I think, one of the most beautiful "fictions" that human beings have ever conceived.

After all, the very nature of our phenomenal experience is illusory. Love is an illusion, and so is perhaps the very concept of scientific truth. To say something is illusory does not mean that it must forever be marked by stigma. When an illusion has proved powerful, it is useful to study the nature of its epistemological origins, and clarify the continuing effects on people's lives.

Thus, although I hope to remain a rational thinker, I feel as if the basic claim of the "atheist" movement has now been well received and accepted, at least in the intellectual circle, so that it is probably time to proceed with business of the elucidation of its nature of the "illusion" of God, in a spirit of goodwill.

Well, that was my confession, folks. Happy holiday seasons, again. 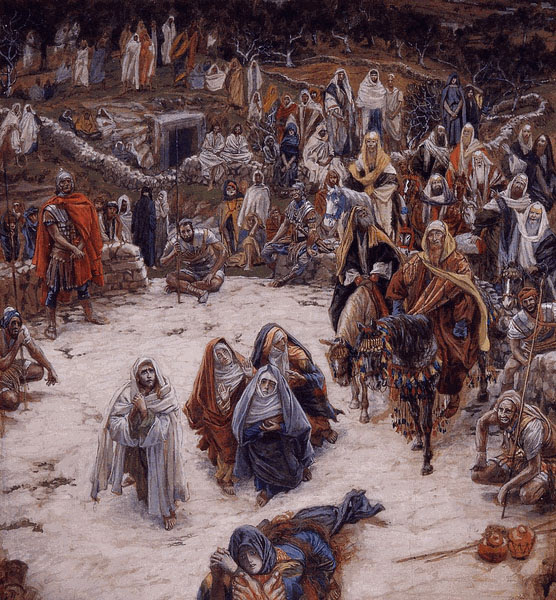 The Crucifixion, seen from the Cross, by James Tissot, 19th century.
Posted by Ken Mogi at 12:36 PM 4 comments:

Beauty and dictatorship as defense mechanisms.

The “dear leader” of North Korea, Kim Jong-il is dead. The dictator could not control his own heart condition. All the king's horses and all the king's men couldn’t put the dear leader together again. Although he was feared by the people, I think Kim Jong-il was feeble as a man, deep down. And perhaps he knew that himself.

As everybody knows, dictatorship is a kind of defense mechanism. The very concept of a political power suggests a dependency on others, in a big way. If you don’t have other people, on whom can you exercise your earthly powers? It is not very much fun to be a dictator, if there is only one people (you!) in the nation. As a dictator you depend on your people. So much so, that it becomes a dangerous addiction before long.
Reports suggest that when Kim Jong-il succeeded his father Kim Il-sung, he was not sure of his power base. He judged, correctly, that the military was to be the key for securing power. He went on with his business of strengthening the military. The nuclear weapon, the missiles, and the rest is now history. After all, these were manifestations of the defense instinct of a feeble man, who was dependent on his people for his very existence.

At this point, I should say that there is a completely different mechanism that could be taken by a fragile existence.

Take the painting of Mona Lisa by Leonard da Vinci, on display in the Louvre in Paris, for example. As a physical entity, it is very fragile. It has no means of defending itself. If an evil will wishes to destroy it and set it on fire, it can easily do so. However, the extreme beauty of the Mona Lisa has been the strong defense machinery which has preserved the painting over the centuries. And it will be preserved thus, for all eventualities, in the centuries to come.

So here is the spectrum of self-defense for you. On one extreme, you have dictatorship, nuclear weapons, and the missiles. On the other, you have beauty. What a bewilderingly complex and enigmatic world we live in. 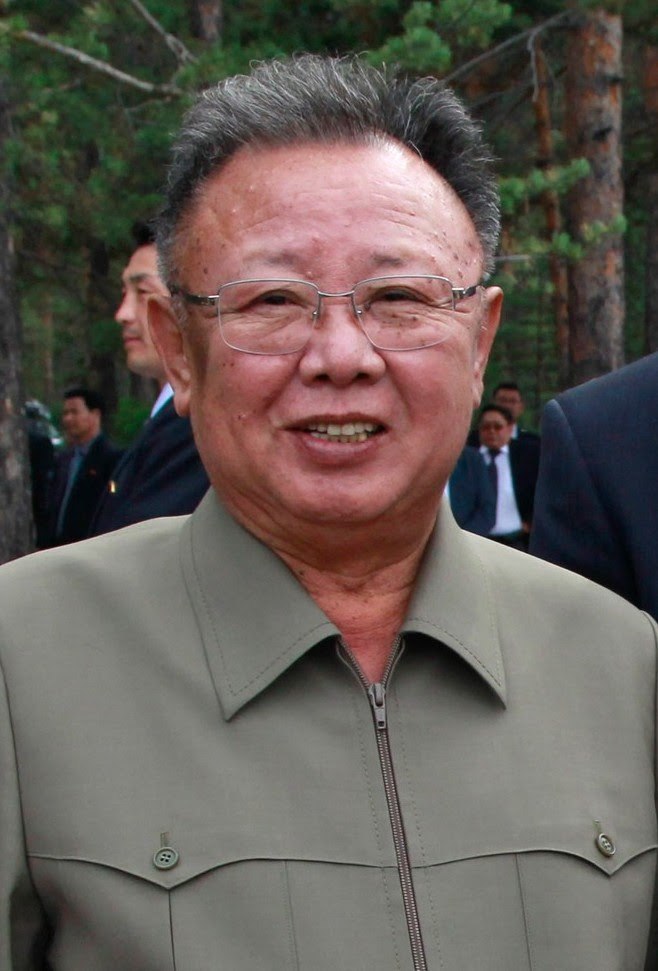 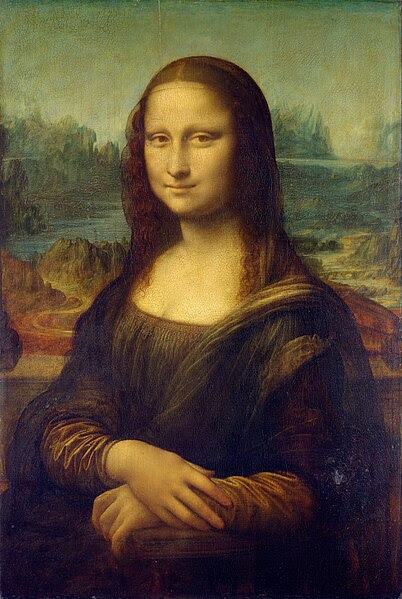 What a wonderful pet you have on your iPad.

With the advent of e-books and e-book readers (right now I am an avid user of the kindle reader on iPad), my childhood habit of being turned into a bookworm without warning has returned with a vengeance. I am reading several books at the same time, flipping between them as my whim seems to dictate.

The list right right now are: “Cycles of time” by Roger Penrse, “Linked” by Albert-laszio Barabasi, “Eat, Pray, Love” by Elizabeth Gilbert, “Pride and Prejudice” by Jane Austin (reading for a third time!) and “Last Child in the Woods” by Richard Louv. Last week, I finished “the Doors of Perception” by Aldous Huxley for the third or Fourth time.

Although we have an abundance of texts scattered all over the cyberspace now, looking back on my own experience, books remain the significant and perhaps sole life-changer. The duration, concentration, and the sheer synthesis involved in the experience of book reading seems to be an indispensable ingredient of a dramatic change in one’s world views.

For example, “Free to choose” by Milton Friedman that I read when I was about 20 changed my idea about competition and market. I confess probably I am still under the influence of this book. An Albert Einstein biography that I came across at the tender age of 10 (I read the Japanese version as I did not speak English at all at that time) inspired me so much, that I found myself wanting to be a scientist and revolutionize the world conceptually.

Thus, although I do find the timely arrivals of latest news and comments on the web now an essential part of my reading experience (powered, nowadays, by Flipboard), I do keep my insatiable hunger for more books, from all genres.

It is my view that you can look around the world from the vantage height in proportion to all the books that you have read in your life, with all the books stuck on top of each other. Thus, reading a book is an act of building that famous Newtonian giant. You can nurture your own giant by reading books. What a wonderful pet you have on your iPad.

“If I have seen a little further it is by standing on the shoulders of Giants.”

I have been using the Flipboard on iPad for a week. Yes, I am VERY late to arrive on this. I am like that sometimes, failing to register an important technical trend. I am still unable to appreciate the usefulness of Facebook, for example, although I have been a registered user for over a year now.

I must say that I find Flipboard extraordinarily interesting and useful. It has changed the way I read texts of interest. I mainly browse through the news and tech sections. The way relevant sources are curated and brought to my fingertips provides an interesting insight into how the meshed up web will evolve in the future.

I read somewhere that “every millisecond counts” was the hidden ethos among engineers at Google. When you search something, it is important to return the results as quickly as possible. It is not computation, it is also about the user experience. If you extend that logic to modes of sensorimotor interaction on the web in general, you begin to see why and how an application like Flipboard is a substantial innovation.

Even if you could have arrived at more or less a similar list of information sources through traditional search engines, the ebb and flow of the pages curated through Flipboard provides a completely different user experience.

Traditional ways of “gathering” information on the web begin to pale and fade in the face of Flipboard. It is interesting to witness the latest innovations happening on the web in the direction of enriching user experiences in general. A company which does not regard user experience as an integral part of its business is prone to fail in the coming era. A few names come across one’s mind.
Posted by Ken Mogi at 9:52 AM 3 comments: