Now you need an element of the Leviathan to shine

It has been sometime since I last updated my blog. In the last few weeks, I have been privately occupied, with this and that. Meanwhile, the world seems to be moving into a chaos zone. I think an era of the Leviathan has come.

Used to be that order and justice were simple matters. There were several accepted authorities, and the rogues were easy to point out. Now, with the advent of forces that ignore the long respected institutions, the world has come to a state where the Leviathan roams.

Probably it started with China. Its defiance of the world order, as typified by the Nobel Peace Prize fiasco, is both worrying and inspiring. When I say inspiring, the point is that it reminds us of what kind of animals we remain to be. Then came the wikileaks saga, which is still going on. The reaction from governments of the United States, U.K., and Sweden revealed to us the sometimes murky nature of the nation state. Even the democratically elected governments are now “suspect”.

So it is an era of the Leviathan, in which laws and orders are not automatically guaranteed. The most intriguing fact of the day perhaps is that now you need an element of the Leviathan to shine, whether as a nation or as an individual. 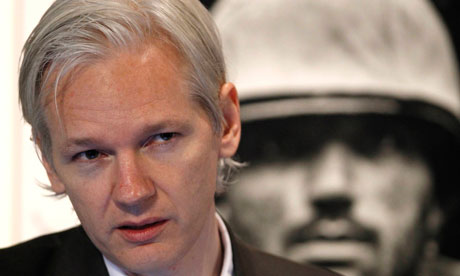